Where to find us
New Releases 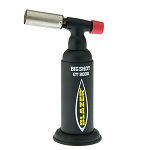 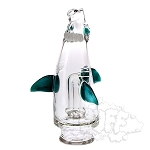 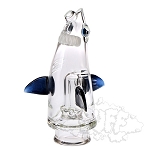 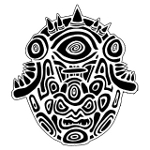 Merc has been on the torch since 1999 working with fire. He is known for his functional work inspired by psychedelics, fantasy art, color flow, and sacred geometry. He has been a poet, a writer, and educator, an Industry representative, a gas tech, a consultant, a tool designer, a color tester, an MC, a Glass artists, and a pipe maker. He has been an active member of the Colorado Project for 3 years.

Merc has played many roles within the industry. He was the host of the American Glass Expo Awards for 4 years and was nominated for artist of the year for four years himself. He has developed a working glassblowing set up in major convention centers across the states and in Canada. He was the glass blowing feature area designer for the International Glass Show in los Angeles, CA as well as the Treating Yourself Expo in Toronto, CA.

As a visionary artist Merc has been a key figure in the boro-sculptural revolution. He is known for his working knowledge of color as well as cutting edge techniques of sculpting, line-work, marbles, hollow vessel, cane, vacuum encasement, sand blasting, electroforming, and multimedia installment pieces.